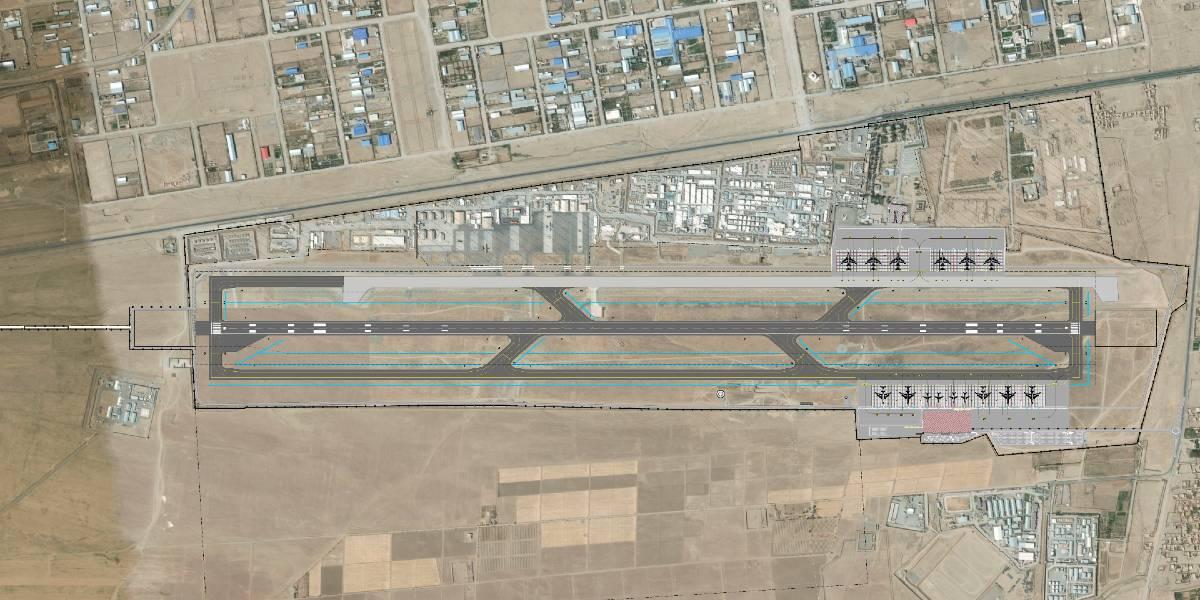 The Herat Airport is located in the Western region of Afghanistan, approximately 10 km south of Herat, the country’s third largest city.

The project’s objective is to upgrade the infrastructures so as to raise the airport from a regional to a fully-fledged international airport, compliant with International Civil Aviation Organisation (ICAO) standards, and capable of handling the estimated future traffic in excess of 1,000,000 passengers per year.

The Consultant has studied 4 alternative options for the airport upgrade, considering two phases of development. The main works envisaged are the following: 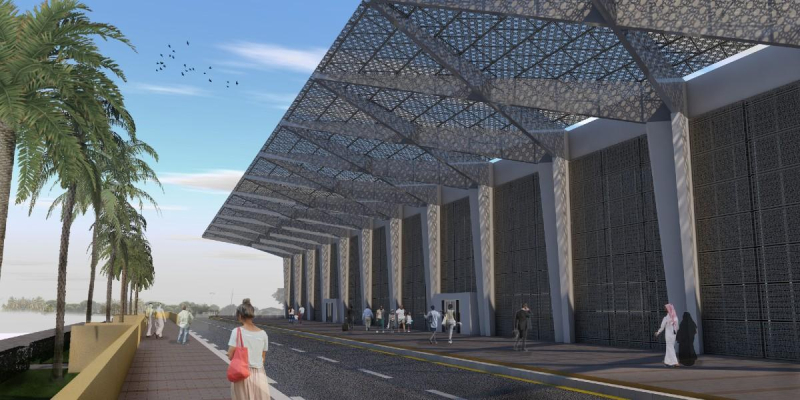 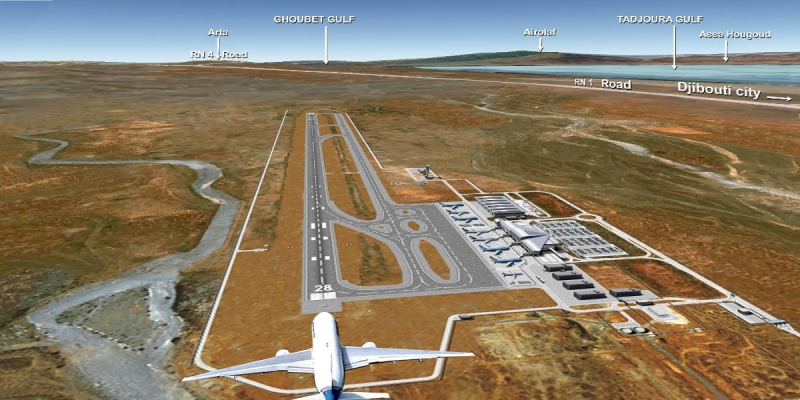 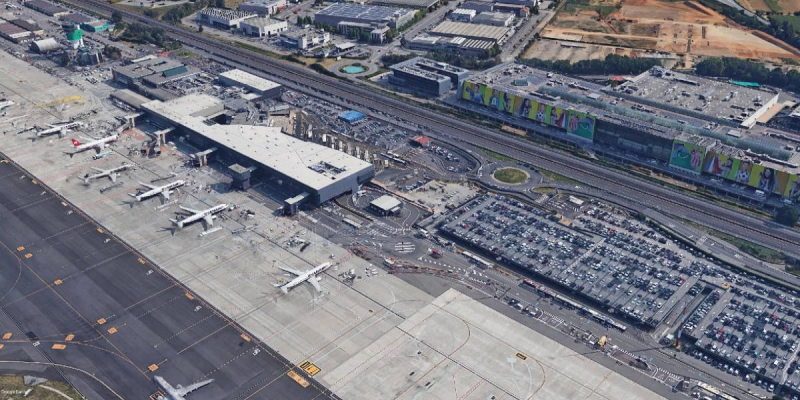 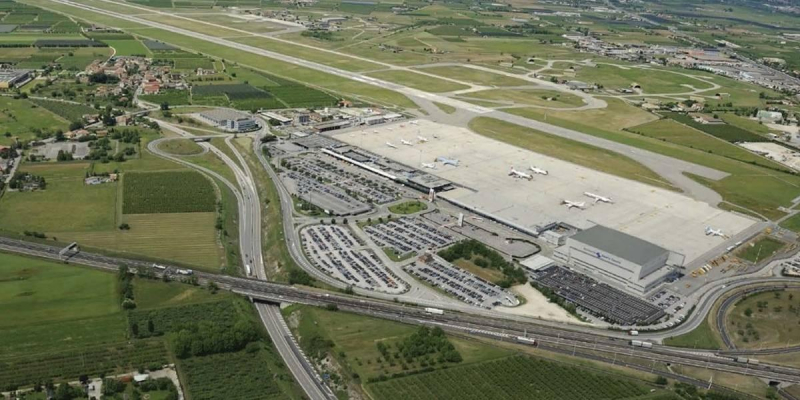