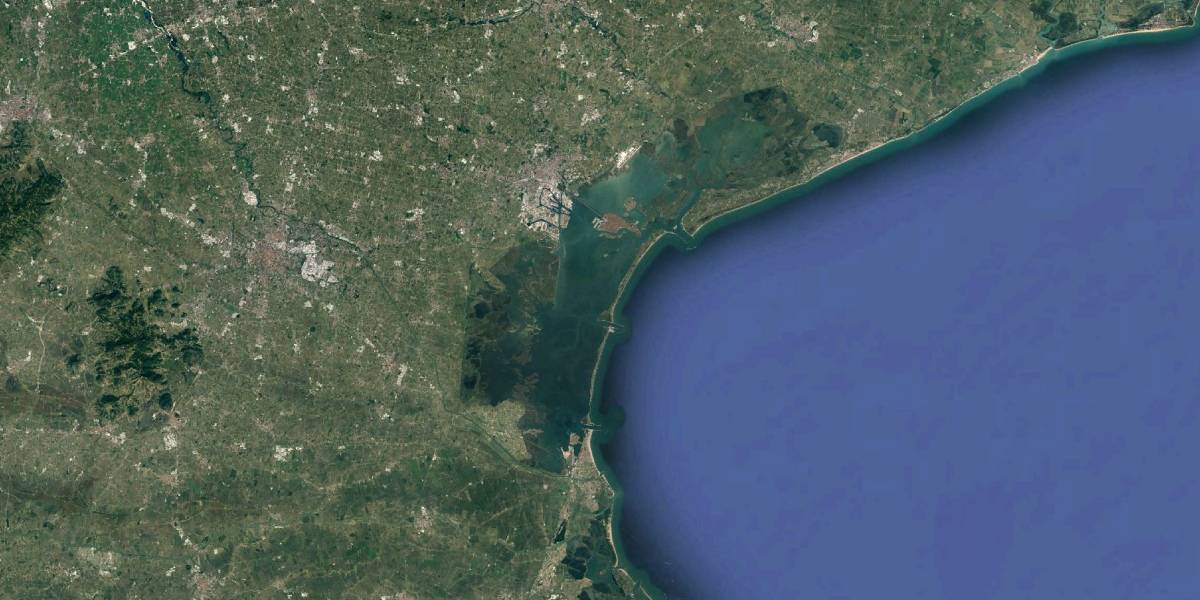 The Water Authority for the lagoon of Venice, decided to develop a hydrodynamic mathematical model of the lagoon. This new model uses a curvilinear grid with a finite differences schematization that can be easily connected to water quality and/or morphological modules, to provide a hydrodynamic base for environmental analysis. Technital was appointed for the calibration of this model for its application in forecasting the tidal events, to protect Venice from the risk of flooding.

To achieve this goal, a number of schematizations of the selected model had to be developed and the model had to be calibrated in the best possible way. The mathematical model chosen to develop the new hydrodynamic model of the lagoon of Venice was Delft 3-D Flow, the hydrodynamic module of a suite of models developed by Delft Hydraulics Laboratory (The Netherlands). In order to implement the model, the Venice lagoon was schematized in three configurations:

The model is able to reproduce not only water levels at various tide-gauges, but also to represent the flow distribution and velocity field in the main hydraulic nodes in the lagoon; for this purpose, the model was calibrated both on water levels and fluxes. The application of a finite differences hydrodynamic model working on a curvilinear grid allowed the creation of a computational tool to be used as base for the development of future models of Venice lagoon.

The hydrodynamic model base was used to implement other important simulation models for the Venice Lagoon environment, such as an ecological model, a morphological model, and model for the study and simulation of the dispersion dynamics of petroleum derived compounds, which is currently used for the monitoring activity of the petro-chemical district in Porto Marghera, near Venice.

Venezia Nuova Consortium for the Ministry of Public Works 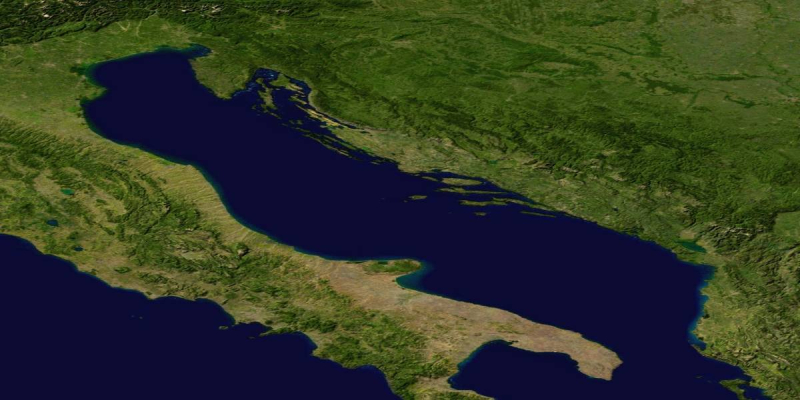 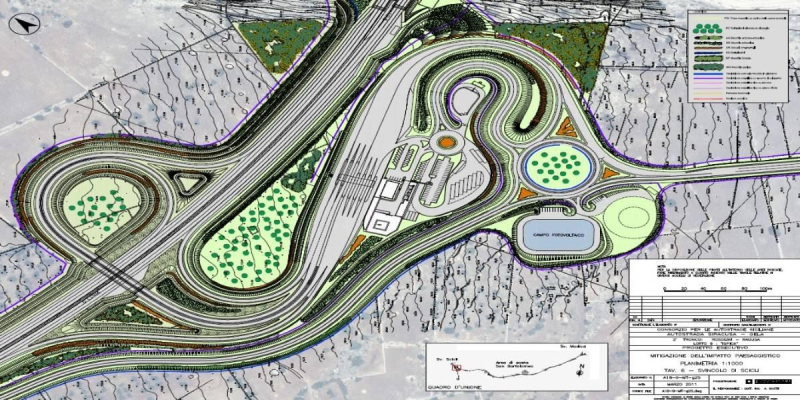 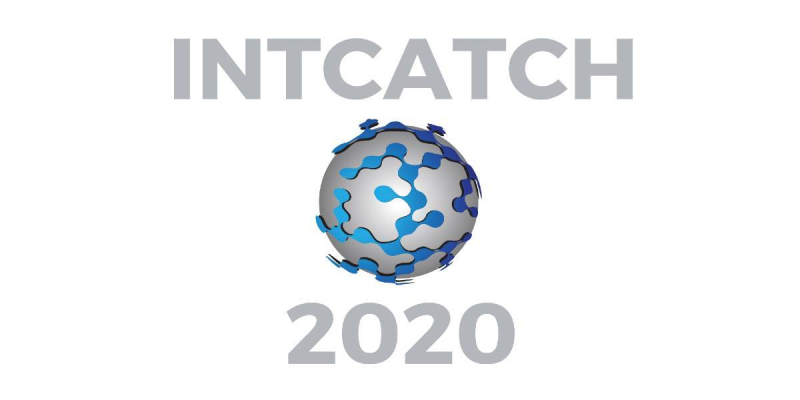 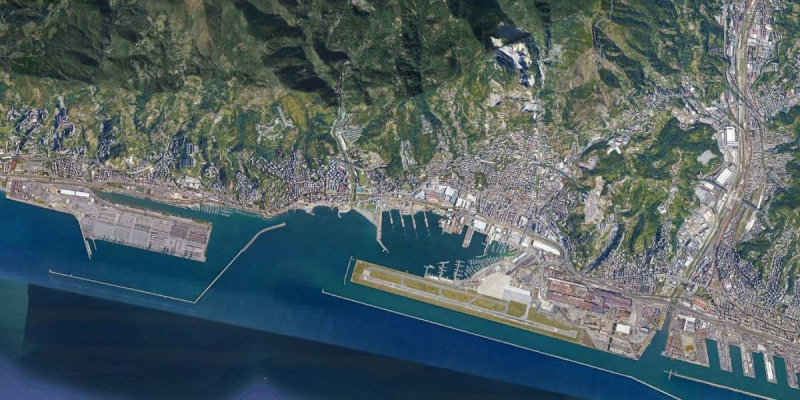 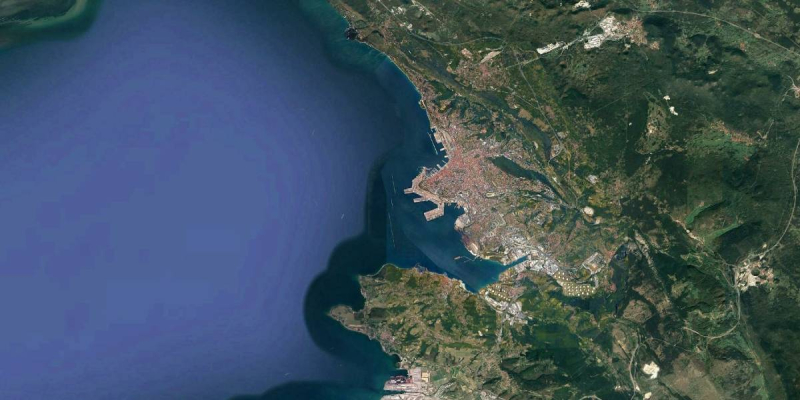 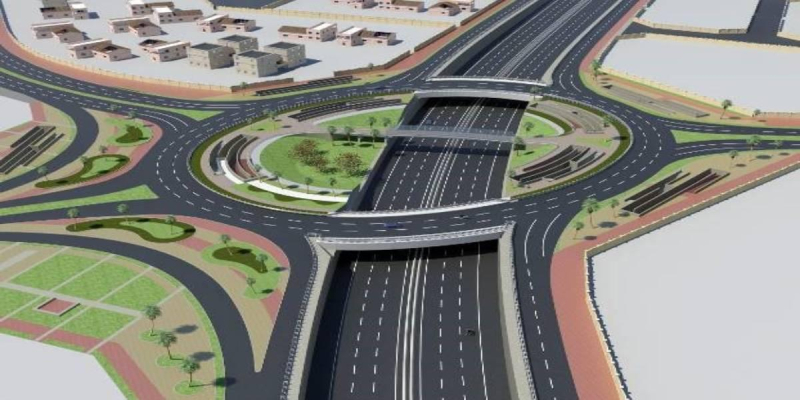 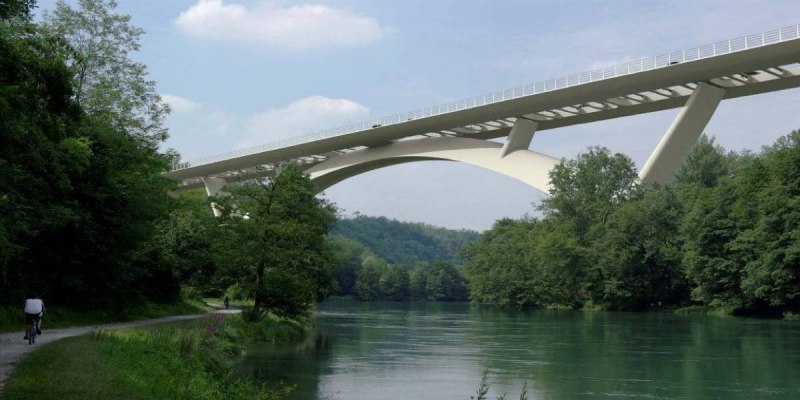 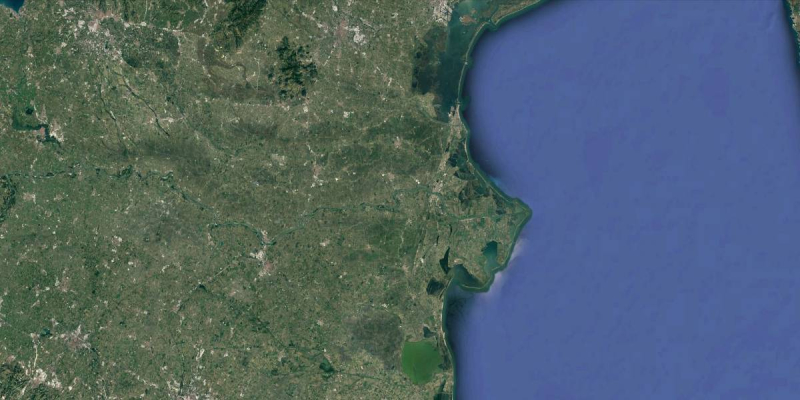 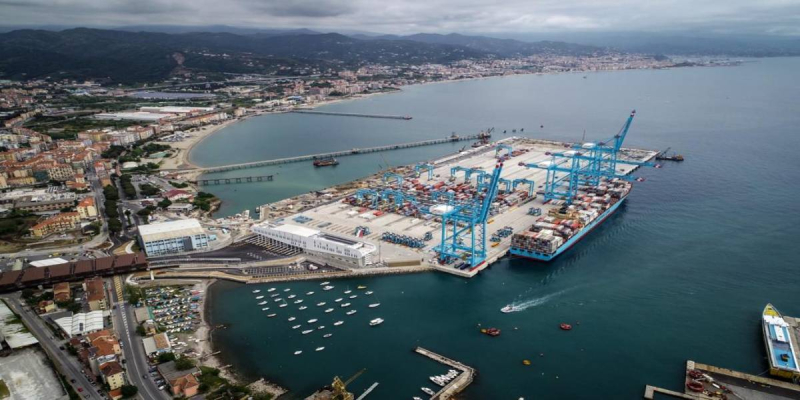 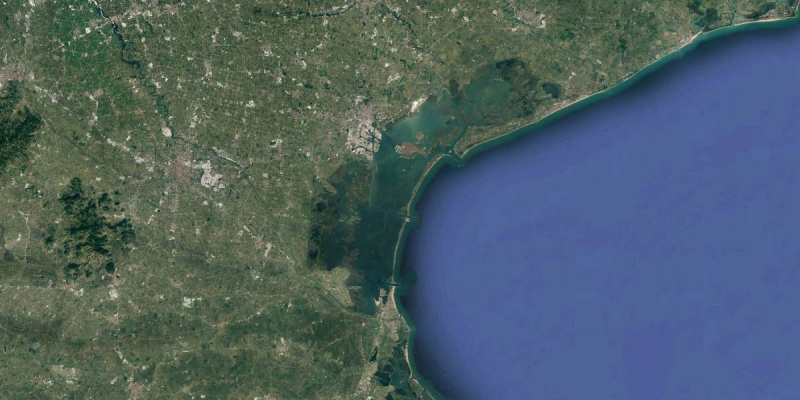 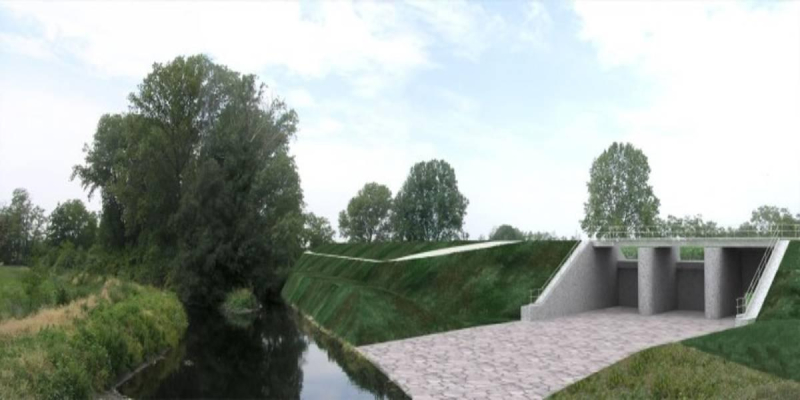 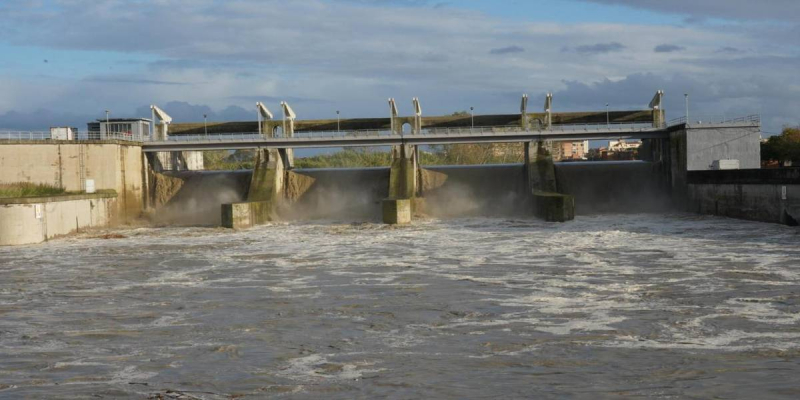 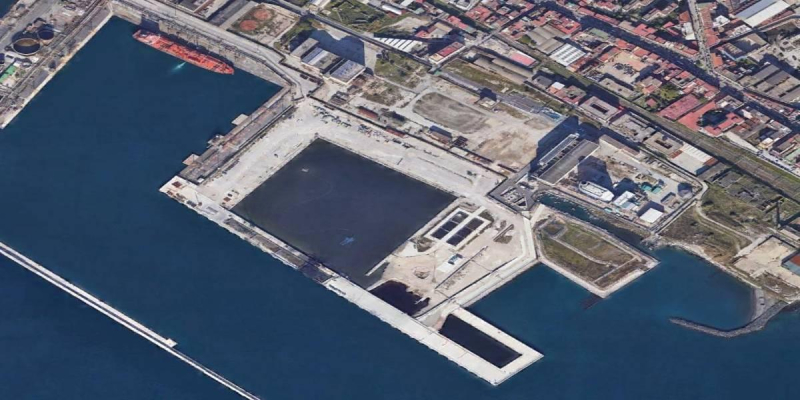