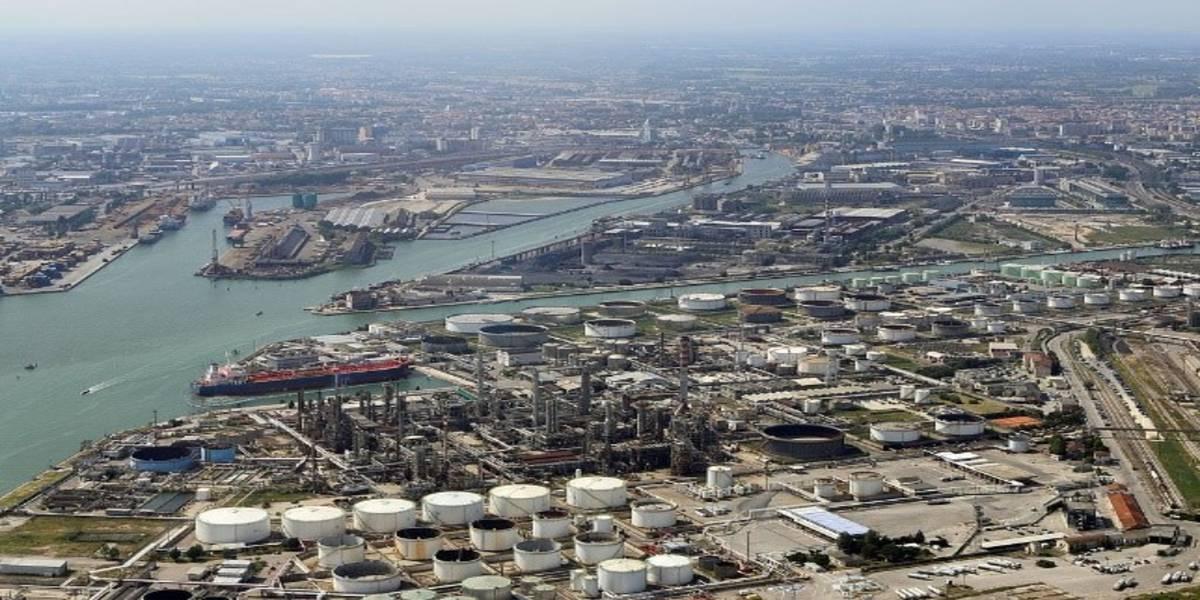 This study consisted of the updating of the previous modelling study, concluded in 2007.

Within the general project of decontamination activities called MISE in the S.I.N. (Site of National Interest) area of Porto Marghera (Venice, Italy), the Italian Ministry of Environment asked the Venice Water Authority, Magistrato alle Acque (MAV), to limit the water exchange between the contaminated soils and the lagoon waters within the SIN. MAV, through its concessionary Consorzio Venezia Nuova (CVN), has planned construction of a continuous 56.8 km long cut-off wall made of steel sheet piles along the entire harbour channel banks. The diaphragms are driven into the lagoon bottom down to a depth ranging between 15 and 25 m below sea level. Since such a cut-off wall constitutes an impermeable barrier to groundwater flow from the mainland toward the lagoon, CVN commissioned Technital to carry out a study on the expected impact of the cut-off wall on the natural flow regime of the shallowest aquifers.

The modelling study, completed in 2007, based on the geological and hydrological information available to date, was developed to verify the efficiency of the continuous cut-off wall.

Successively, the study was updated with additional data, in order to more accurately describe underground litho-stratigraphy. In particular, 5 new detailed litho stratification sections were reconstructed in addition to the previous 12 sections, which were updated with many new data.  A detailed reconstruction of the harbour litho stratigraphy was available from about 2000 boreholes and geotechnical tests. Furthermore, 8 deep litho stratification sections were reconstructed on the basis of data from about 160 artesian wells.

Groundwater flow modelling was performed according to the FEFLOW 6.0 code. FEFLOW solves the classical groundwater flow equation by linear finite elements (triangular prisms) in space and a finite different scheme in time.

The model was completed with the introduction of local hydrography, the drainage system along industrial channels, and artesian deep wells which could allow the connection between deep aquifers and the shallow aquifer system.

The 3-D model was calibrated using the piezometric levels recorded in 2006 in a number of wells scattered across the study area, and then validated by a different data set.

The model allowed the performance of many simulations designed to describe the effect of the planned diaphragms along harbour channel banks and further possible diaphragms at the back of the port area.