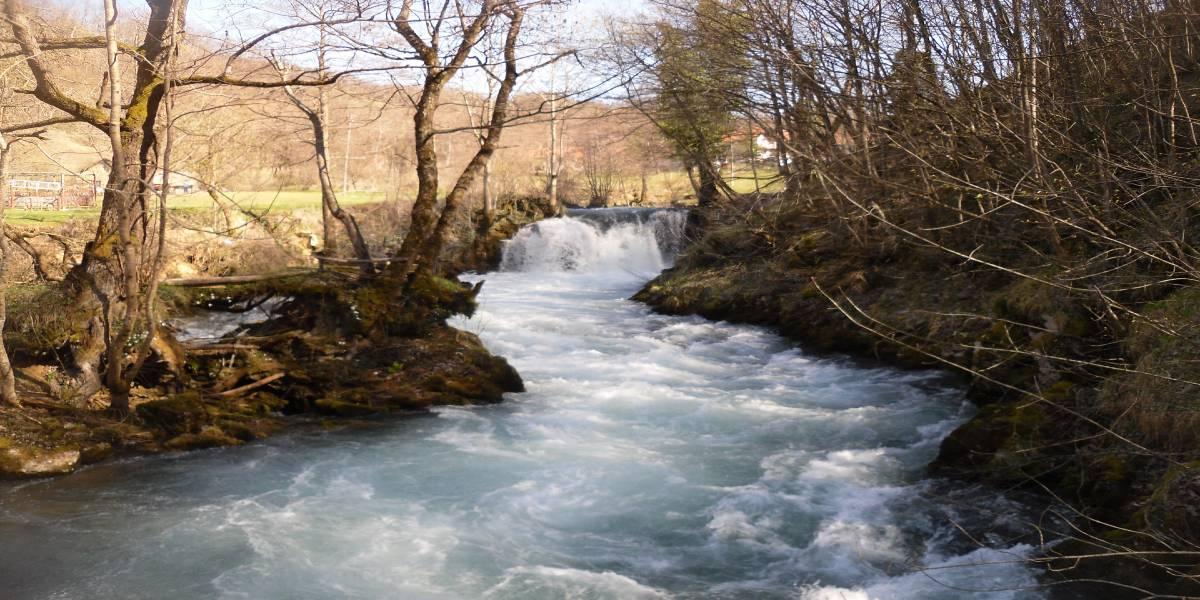 TECHNITAL was awarded by AGSM Verona S.p.A. the contract for the analysis of due diligence and feasibility study of a new hydroelectric plant in Republika Srpska (Bosnia and Herzegovina) named Janiski Otoke.

The study confirmed the technical design provided by the Institute "Jaroslav Černi" Development of Water Resources (JCI, Belgrade), in particular in terms of type of planned works for the construction of a plant without reservoir, consisting of:

Technital noted that in the study of JCI, the pre-vision of hydroelectric average annual production may be overestimated, since it was considered an overall system efficiency of 0.9, although that efficiency is variable and decreases drastically, especially in the case of Francis turbines. In this study, it was considered a DMV equal to 3.17 m³ / s during the summer season and equal to 1.90 m³ / s (0.15 × Q m) during the winter season, instead of a constant value of 3,126 m³ / s as required by JCI.

Equal nominal plant capacity has been increased from 16 m³ / s to 17 m³ / s. The average annual production forecast has been reduced from 35.4 GWh to around 34 GWh.

From the point of view of the operation of the plant, the expected configuration presents the peculiar aspect of the presence of a good net head (greater than 50 m) and of variable flow (due to the absence of the reservoir).

In the case of the plant Janjske Otoke "downstream" the most natural choice was for a system with 2 Francis turbines, as it was done in the study of JCI, since the useful jump lies between 53 m and 59 m depending on the derived flow rate, and that this is well within the range of leap in the field of work of the turbines.

From the constructive point of view Technital showed that it should be very difficult to realize a tunnel of length greater than 2 km and of a diameter slightly greater than 2.5 m with the traditional method: these dimensions do not make possible the operations of the machineries). Alternatively, wanting to use the traditional method, the diameter of the tunnel must be widened to 4-4.5 m.

The tunnel is expected from JCI project on the right bank: on the base of the morphology of the valley road, this reduces the length of the tunnel itself. However, it is also considered and analysed to implement the project on the left bank; the morphology of the slope becomes steeper and suggests the presence of a more compact rock: in the face of a greater length of the tunnel, therefore, it is possible that one may experience more favourable conditions both for the excavation of a tunnel with a small milling machine and for the realization of the central.