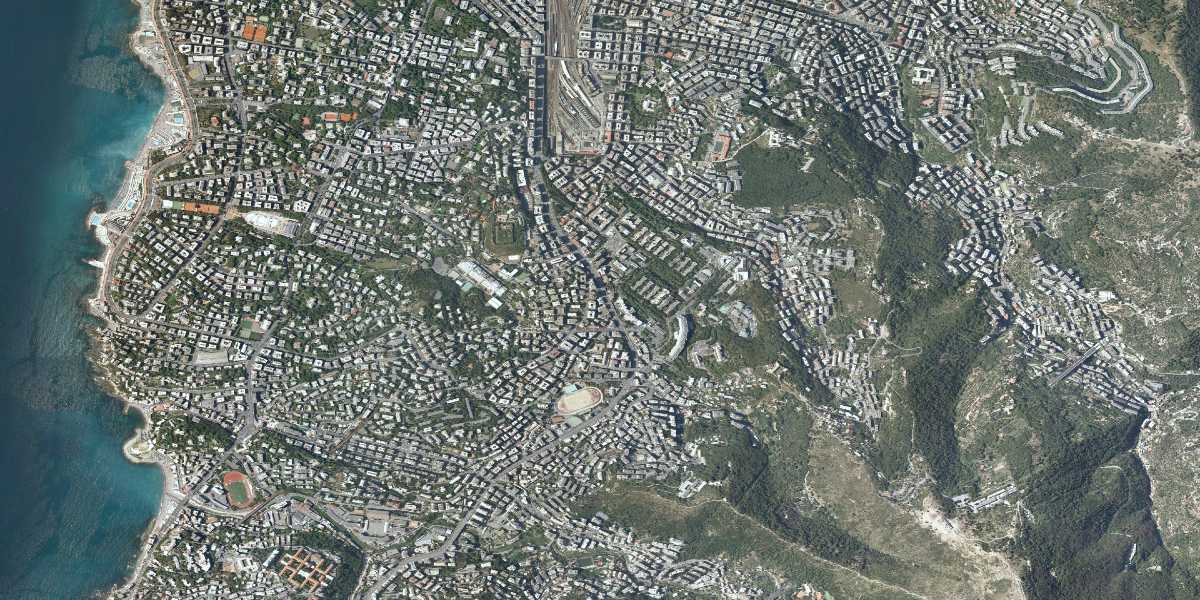 Studies conducted by the River Basin Authority, developed within the Basin Master Plan, underlined the risk of flooding of Genoa by the Bisagno river and the Fereggiano, Rovare and Noce streams. Such risk derives from the strong difference between the capacity of the river itself and the peak discharge with a return period of 200 years.

The project foresees a series of works due to reduce the risk of flood of huge urban areas. In particular, these works include:

The project of the river diversion includes, for the Bisagno river, the following works:

To verify the hydraulic behaviour of the main structures, a series of tests have been performed on n. 6 physical model with regards:

The physical model tests allowed the evaluation of: