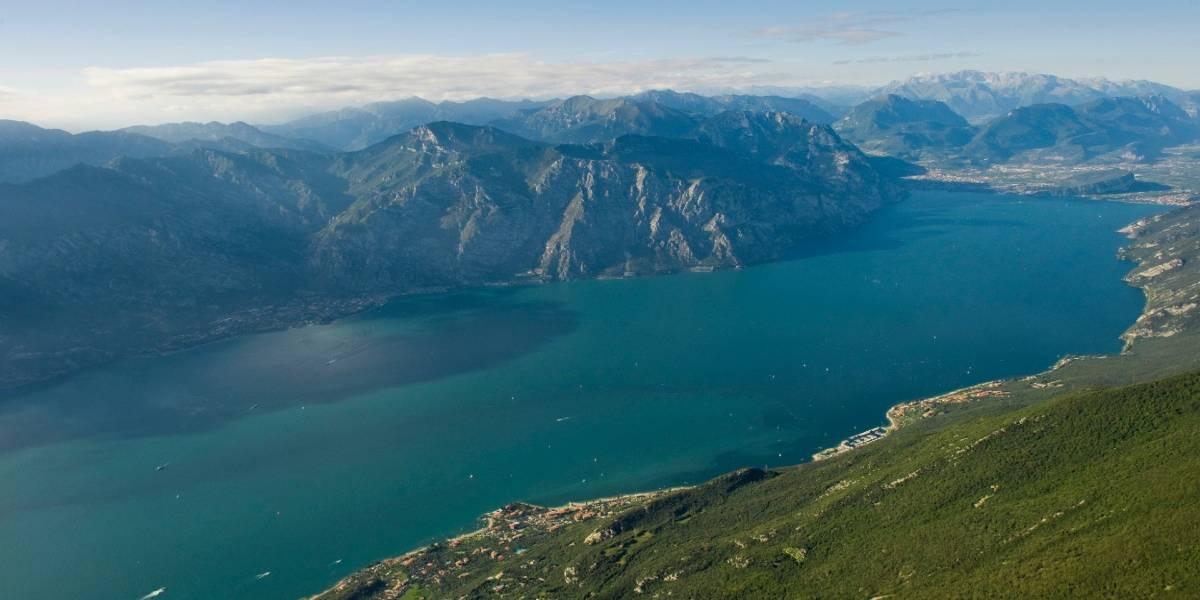 The Garda collector is a hydraulic structure built in the 1970’s to collect the wastewater (almost entirely civil waste) from the municipalities located along the shore of the Lake Garda and some of the nearby towns.

The project of the new collector serving in the Veronese (eastern) shore of the northern part of Lake Garda, aims at improving the service of collection, transfer and treatment of the sewage effluents from the Municipalities of Malcesine, Brenzone and Torri del Benaco and indirectly improving and preserving the environment of Lake Garda.

It is a complex project due to the difficult morphology of the territory, which leaves little space available between the steep slopes of the Mount Baldo, and the lake basin, adjacent to the Gardesana road, which, in many parts, is the only available space between the mountains and the lake.

The present collector shows a number of infiltration problems of “parasitic” waters coming from the lake and from local water-bearing strata, which manage to penetrate the current piping system to the detriment of its performance.  The collector required the use of numerous pumping systems due to its considerable length, approximately 30 Km (between Navene di Malcesine and Brancolino di Torri del Benaco) and to the fact that the local residents are all more or less located at the same altitude as the lake (more or less at 64.50 m. a.s.l.).

The new project foresees the utilization of ductile cast iron, instead of the current cement structures; the new piping system has a perfect air-tight sealing and therefore it doesn’t allow the penetration of external waters.  This also allows achieving an important environmental purpose because it avoids the mixing of sewage wastewater with clean waters from the lake or water-bearing strata.  Furthermore, the joints in the ductile cast iron system (of the length of 6 m each) are air-tight sealing, while the joints in the cement piping system (of the length of just 2,5 m and therefore considerably more numerous) are significantly weaker.

Regarding the gradient, it was decided that the project should maintain at least a 0,3% factor, while the existing collector presents much smaller gradients (up to 0,1%), due to the aim of the original design to limit the amount of pumping systems. Notwithstanding that, it was decided to apply a gradient of 0,3% for three main reasons:

In order to avoid the introduction in the new collector of significant amounts of rainwater, which in urban settlements becomes mixed with the only mixed network available, the project foresees to provide the secondary inlets with a number of spillways. There will also be a spillway directing waters to the closest rainwater tank, where the amount of water diverted will be filtered through a screening system, grit removal and flow equalization structure, before being released in the lake.

The project also intends to utilise the current collector (or part of it) for rainwater. It was planned to rehabilitate all the piping with a settlement quota of 120cm on the hydrometer of Peschiera. These pipes will form a system of independent branches all directed towards rainwater treatment tanks.  Where possible, said tanks will be located adjacently to the current pumping system on the line, otherwise new tanks will be created.  The works regarding the new rainwater collection network are directly included in this project even if their design is compatible and integrated.