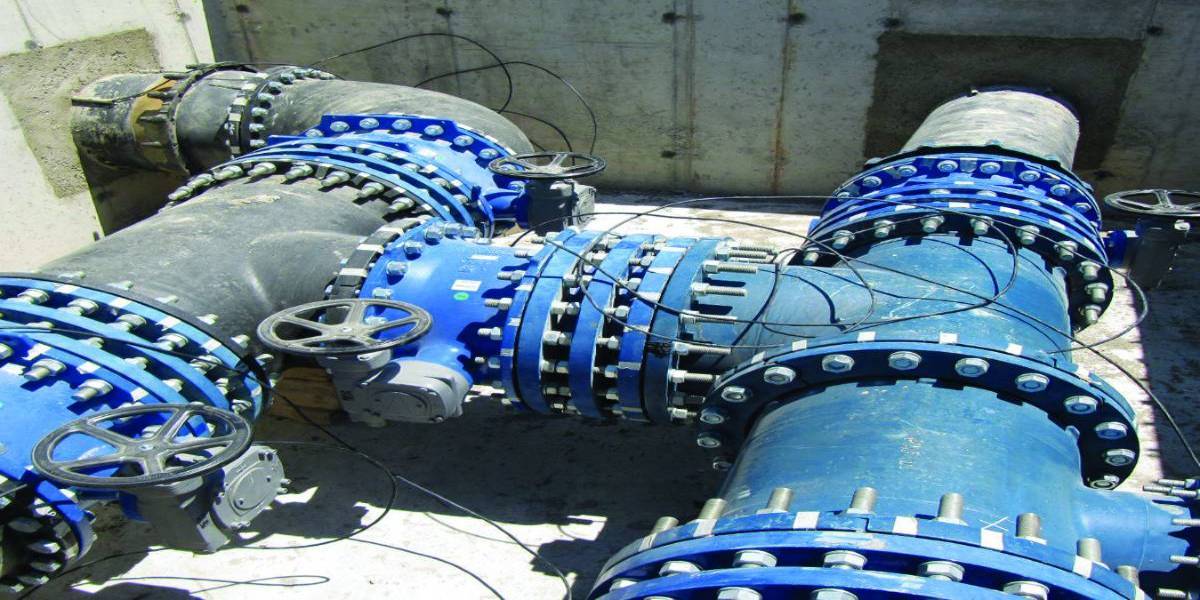 The Gela – Aragona aqueduct is supplied by a major seawater intake at Gela. The water is desalinated in the desalination plant inside the Gela petrochemical complex and subsequently mineralised. By means of a series of pumping stations the potable water (approx. 500l/s) is conveyed to Licata, Agrigento and Aragona, at an elevation of +500 m a.s.l.

The project consists in the renewal of the entire water supply main, replacing the existing fibreglass piping with a spheroidal cast iron pipe, and a general modification of the hydraulic scheme of the main conveyor (81.8 km), with the introduction of 3 tanks in tunnels along the line and booster type pumping stations instead of the existing ones with multistage vertical axis pumps and collecting tanks.

The booster type pumping stations with revolution gage to control the parallel pump groups permits the optimization of the pumps’ operation, minimizing energy waste and protecting the piping against water hammer phenomena due to sudden pump arrests.

The design system offers great reliability in terms of durability of materials (spheroidal cast iron instead of fibreglass), protection against irregular movement phenomena (inverter and revs gage) and general redundancy of the system (interconnection of the conduits and parallel pumps).

Furthermore, for the energy point of the view the operation of the whole system has been optimized, allowing significant savings with respect to the present situation.