Marine and coastal areas are by definition areas where two worlds...

meet with each other. Such areas see at the same time marine and land species and also the evolution of species living in lagoons and brackish waters. Most probably those areas saw the primordial organisms leaving the sea and generating life also on land. Besides the interest in rich biodiversity, marine and coastal sites are interesting as places where different natural forms of energy interact in a dynamic exchange of natural effects among winds, waves, currents, temperature, salinity, sediments.

It is clear that any human intervention in such areas has to be efficient and environmental friendly. It is also clear that, because of the resources there available, coastal areas have always been under demographic pressure and some studies have estimated that shortly (2035) around 75% of the planet population will live less than 100 km from the coast.

At the same time, one of the consequences of climate change is the rise of sea levels which could reduce the earth's surface and the generation of more frequent storm surge effects that could affect the life conditions of coastal areas. 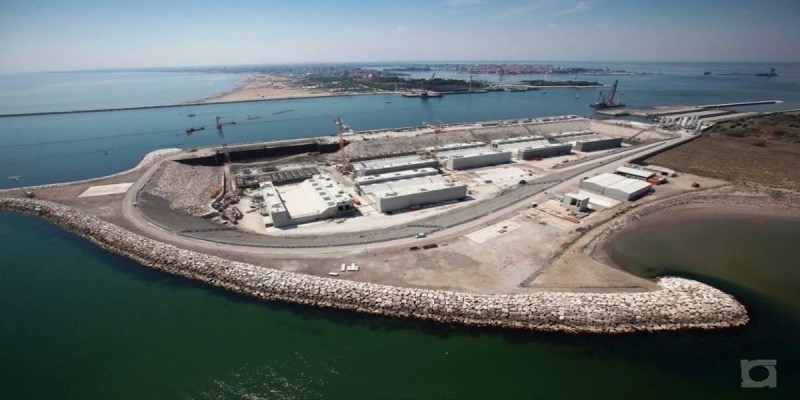 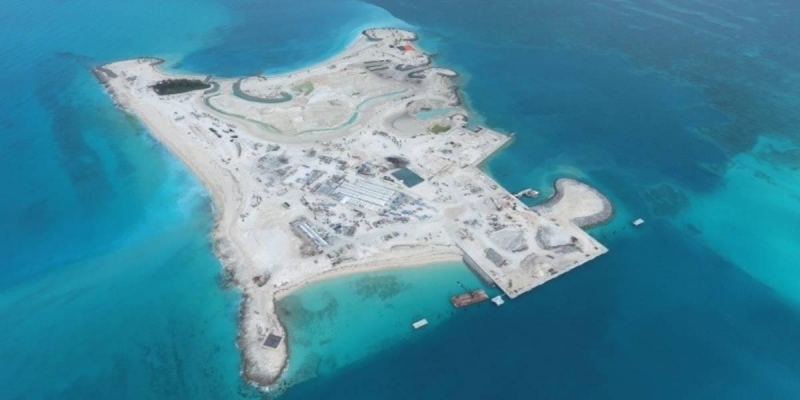 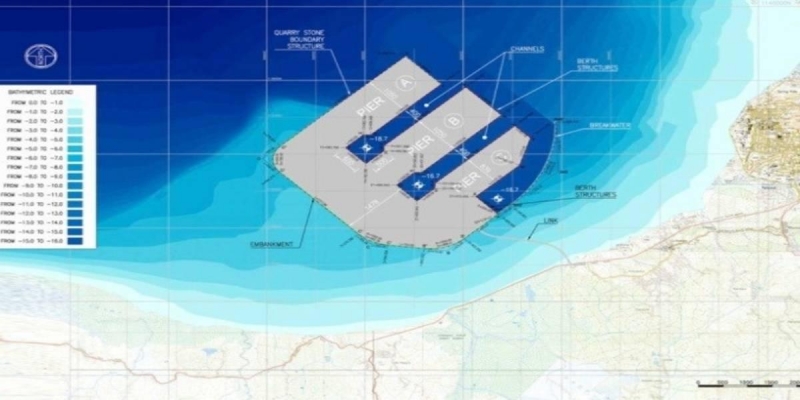