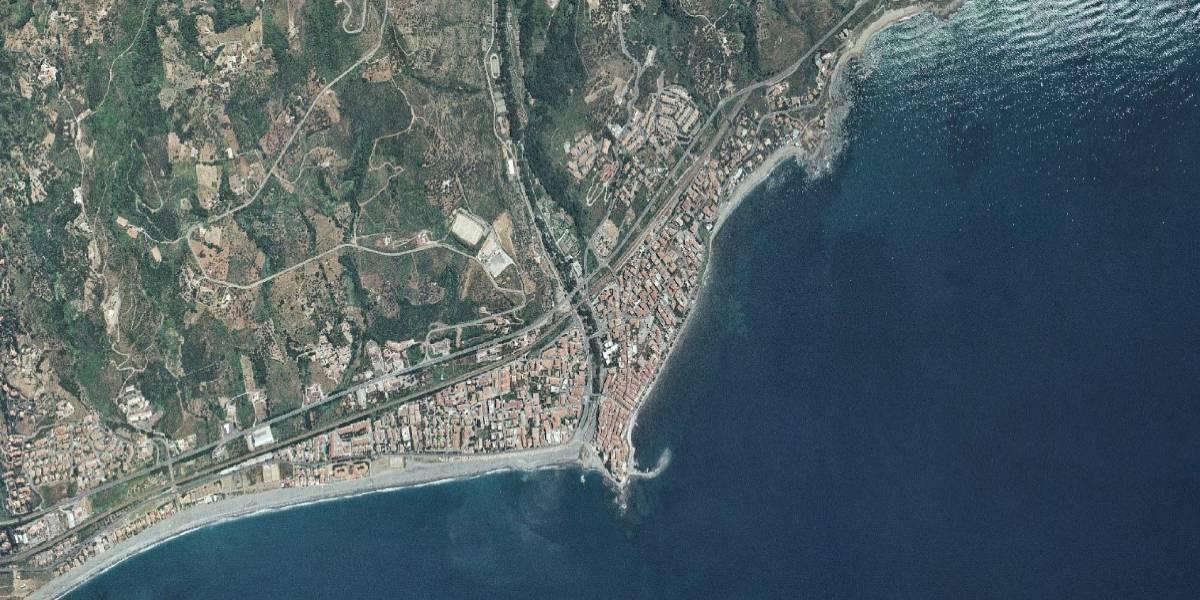 All the studies and investigations prior to the drawing up of the master plan of the works along the Calabrian coastline undertaken in relation to both defence works and the identification of suitable locations for developing pleasure-boat harbours, had three phases:

The preliminary studies revealed that the coastline of Calabria has an extent of over 740 km and an enormous variety of morphological-environmental situations. Consequently, the problems related to the use and protection of the coastal areas also vary widely.

Some 80% of the coast consists of beaches of highly varied features in terms of both morphology and exposure. Alongside the flat sandy beaches of the Tyrrhenian coast, are the little pebbly beaches exposed to the short fetches of the Gulf of Taranto and the narrower sandy strips nourished by the streams on both the eastern and western coasts of the region.

While the conditions of 65% of the beaches were found to be reasonably stable, and a further 5% actually growing, the remaining 30% - for a total of some 200 km – are eroding.

The morphological evolution of the beaches has often and in many places given rise to serious consequences, determining not only the loss of bathing areas but also damage to port structures and the filling in of berths, various types of damage to the protection works, coastal roads, rail and road embankments, tourist and bathing facilities, utility structures and networks, as well as public and private buildings.

As far as port facilities are concerned the Region has 40 ports including the 4 major industrial/commercial ports of Gioia Tauro, Villa S. Giovanni, Reggio and Crotone-Porto Nuovo and 11 pleasure-craft harbours of various sizes which can offer shelter throughout the year. The present sailing boat demand shows how the lack of facilities affects the development of boat tourism in the Region.

The outcome of the last phase was the definition, in collaboration with the Regional Authority, of the project objectives and the drawing up of a large-scale programme of works. Subsequently, in certain critical areas, a further work phase is foreseen. This will consist of a series of bathymetric and topographic surveys, sedimentological investigations, and specialised studies using mathematical models of the wave regime both off-shore and along the coast and of the littoral drift, in order to identify the appropriate remedial works and make a preliminary estimate of their entity.