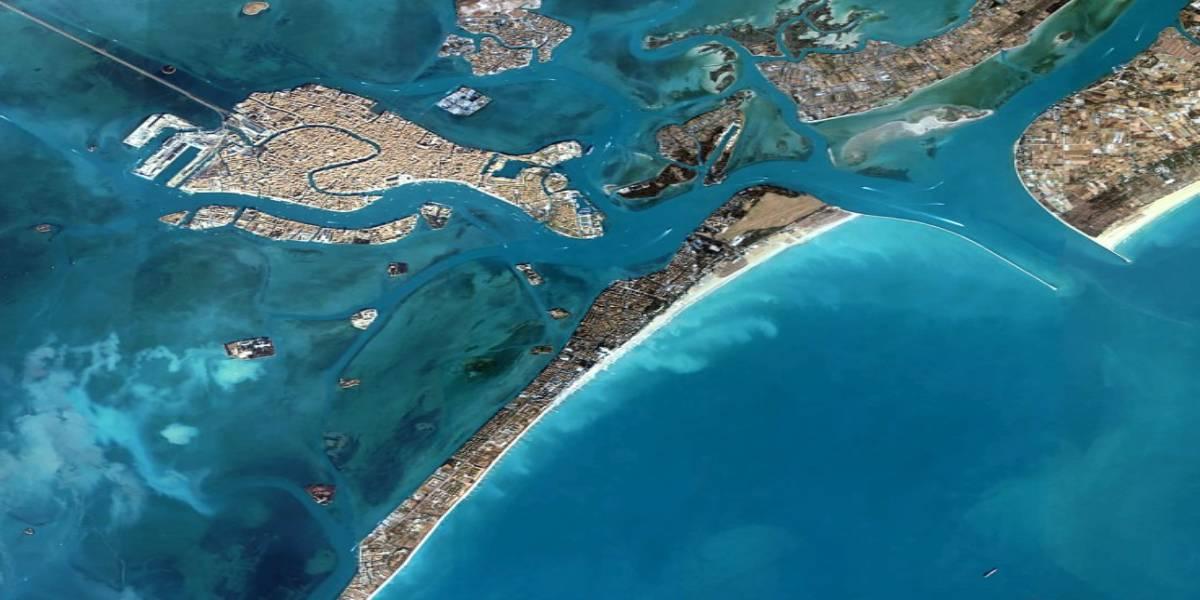 The General Plan for the interventions along the littorals which separate the Venice lagoon from the sea (approximately 40 km.) prepared by Technital was including the organization and management of extensive measurement surveys; the examination of the coastal regimen using mathematical models of the hydrodynamic, wave motion and sediment transport phenomena; and the definition of the defence works for the four coastal sections of Sottomarina, Pellestrina, Lido and Cavallino.

TECHNITAL was commissioned to extend the services to cover the littorals of Isola Verde to the south, and Jesolo in the north, for a total extent of about 60 km of coastline.

At the time of the contract award, Lido littoral, once extending the whole 12 km of the island’s length, was reduced to two beach areas at the ends, the middle section in front of the sea wall having been severely eroded and posing increasing risk of flooding to the inhabited areas behind it.

In the general plan and basic design, TECHNITAL has combined the objective of sea defence with that of the environmental recovery of this very popular tourist area. At that time the plan already envisaged protected beach nourishment which would have guaranteed the recovery of the original morphology of the island and at the same time encouraged seaside tourism even in the central part of the littoral.

Following the series of meteomarine surveys and model studies, the chosen solution for Lido littoral was submerged artificial beach nourishment, using sand taken from depths of about 20 m to ensure the attainment of adequate safety standards. This solution, which is new for the Venetian littorals, was chosen to satisfy the Municipality of Venice, who preferred to maintain the coastal landscape unaltered with only the rigid structural defence works. A wide-topped submerged barrier, capable of reducing the wave energy in the wave-breaking area, was therefore studied using mathematical and physical models.

Some 400,000 m3 of sand has been poured into the area between the barrier and the shoreline, forming a platform at a depth of –2 m. This has been done using special machines which move the sand spreader on the dredger in accordance with the design. On the sea side the barrier therefore acts as a support for the sand, which has a further damping effect on the waves overtopping the barrier.

The newly replenished beach is anchored using groynes of an unconventional structure, with the outer end submerged and a cladding of uniformly arranged blocks so as to favour tourist access and blending into the landscape.