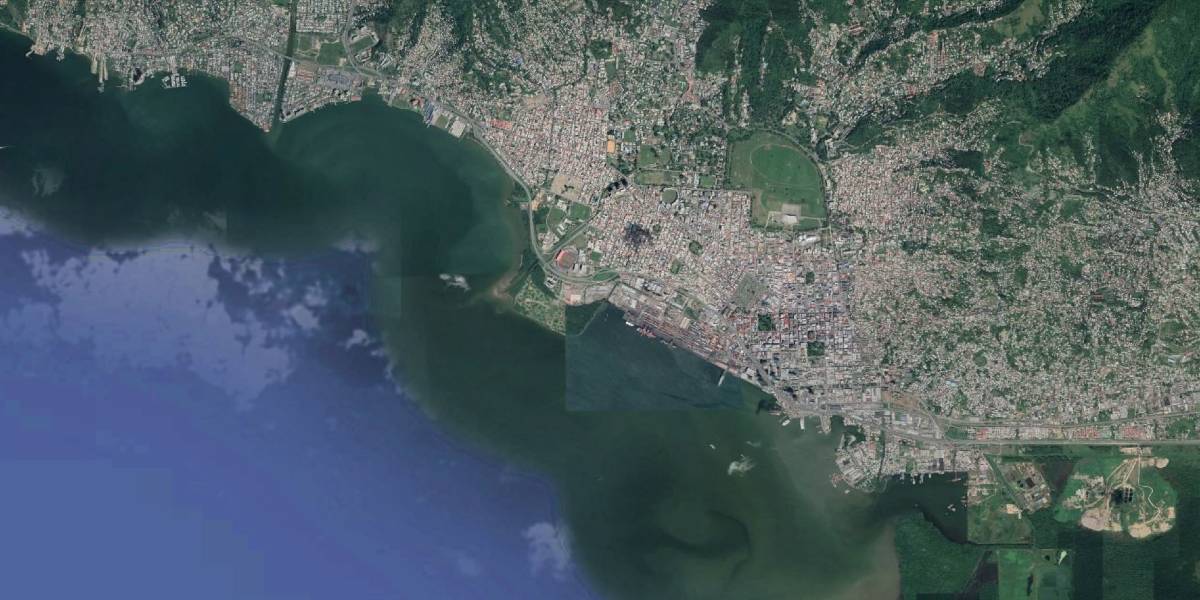 Objective of the Project was the preparation of the Master Plan and Preliminary Design for the development of Brighton Port at La Brea, located on the west coast of Trinidad and managed by the National Energy Corporation of Trinidad & Tobago (NE).

Originally planned as an infrastructure supporting the oil & gas industry, being used as logistic base for offshore wells and rigs and for the prefabrication, assembly and repair of such structures, in the recent past Brighton Port started to be used also as a multipurpose cargo facility.

More recently, various other private companies planned to invest in the area and presented to NE official requests for dedicated port areas and berths, with the purpose of handling liquid petrochemical products (Methanol, DME), liquefied natural gas (LNG), as well as bulk, break-bulk and containerized cargoes. Due to the number of additional berths required, the volume of products to be handled and the request to handle also dangerous products, NE decided to rationalize the requests of the interested companies within the framework of an overall Master Plan of the port, with a time horizon of 25 years. Furthermore, in order to avoid the risk of planning decisions not consistent with local site conditions or with technical analysis generally carried out at a later stage, also the Preliminary Design of the port infrastructures was required to be developed in parallel with the Master Plan.

The process for developing the Master Plan was articulated in the following phases:

After approval of the Master Plan layout, the dimensioning of the works for Brighton Port expansion – including dredging works, quays, embankments, water drainage and treatment system – was further developed at proper Preliminary Design level, in compliance with the specific project requirements and applicable internationally recognized best practices, design criteria, codes and standards.