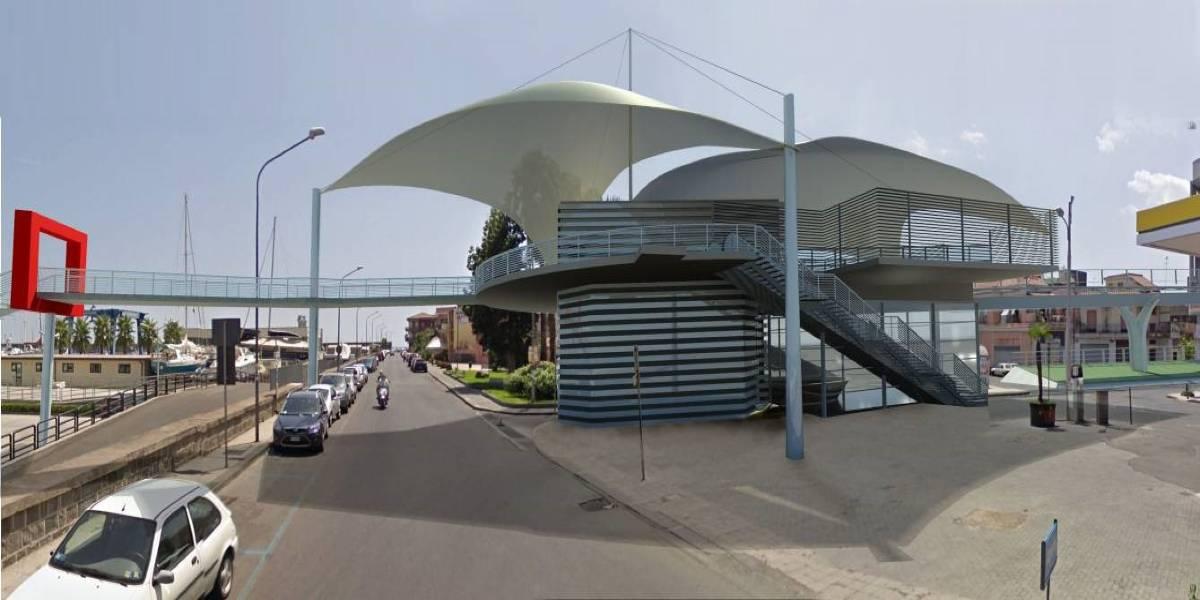 The existing railway was built at the end of 18th century, around the Etna volcano and climbing mountain slopes up to about 1 The project for improving the Palermo – Agrigento railway line concerns the section of line between Fiumetorto station, in the province of Palermo, and Agrigento Central station, for a total length of just over 94 km.

The planned works include: