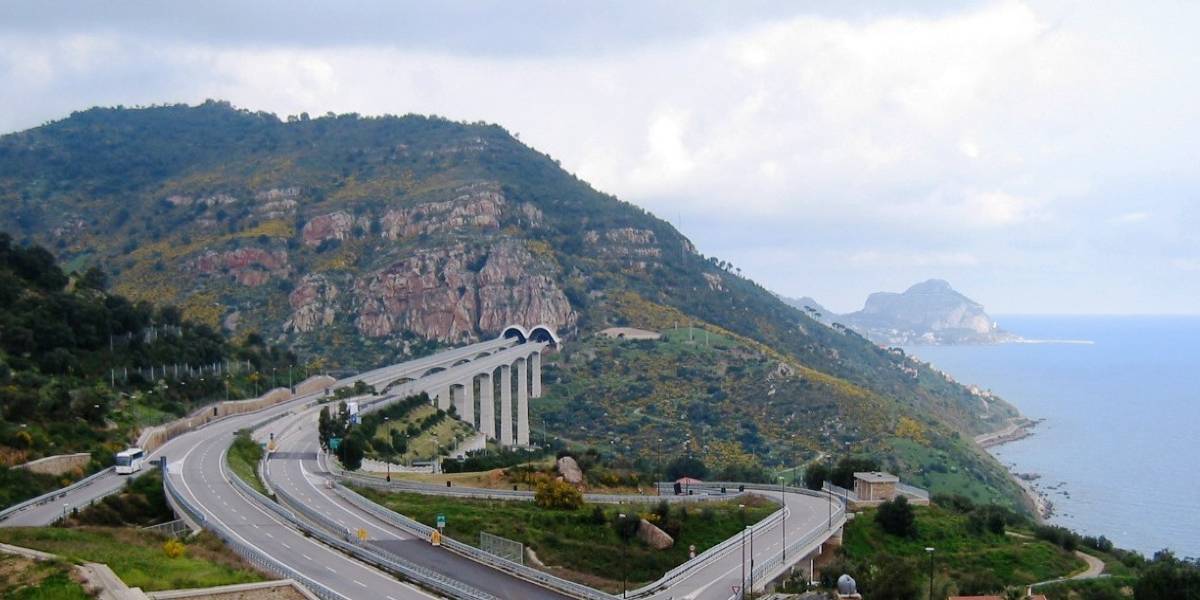 The Messina-Palermo motorway with the code E90, is the southernmost extension of the European international road network. The authority of the Consortium and therefore the services performed by Technital concern the approximately 181.3 km. stretch between Messina and Buonfornello where it joins the Catania-Palermo Motorway. Since the origin of the project way back in 1967, Technital had been awarded the contract for all the engineering services, not only for the civil works but also for the electromechanical installations and telecontrol system. The motorway construction took place in an initial period between 1969 and 1975, when the sections Messina-Rocca di Caprileone (97,7 km.) and Buonfornello-Cefalu' (17.8 km.) were built, followed by a long pause of approximately 8 years between 1975 and 1983 due to the block on financing to the motorway sector (Law no. 492 of 1975). With the resumption of financing, sanctioned by Law no. 531 of August 12, 1982, the remaining lots could be contracted out (65.8 km).

Despite having been constructed over different periods of time, the motorway has always maintained the same project standard. The project speed was established at 80 km/h in areas of high accident risk, 100 km/h in areas of average accident risk, and 120 km/h in level areas. The platform is composed of two carriageways which are separated by a median strip of variable width of no less than 3 metres.

The horizontal and vertical layout of the carriageways is normally parallel or coplanar, save for the stretches in which they are totally separate due to the presence of viaducts, tunnels, or particularly steep terrain. Each carriageway has two 3.75 m. lanes, a 2.5 m. shoulder lane and a 0.75 m. grass verge which is flanked by a l2.50 m. ditch in sections in cuttings. The grass verge is substituted with a 0.50 m. curb in tunnels. The horizontal layout was studied to permit maximum reduction of rectilinear stretches and instead has a curved alignment which is better suited to the characteristics of the land and also makes for safer driving.

The vertical layout foresees maximum longitudinal gradients of 4% in ascent and 4.5% in descent. These values are reduced to 2.5% in tunnels for short stretches, and to 1.5% in longer stretches.

Furthermore, the entire motorway alignment is in a highly seismic area, so that all the structures were designed to resist earthquakes. None of the motorway structures, a large number of which were built 30-40 years ago, has registered any damage due to earthquakes in the intervening period.

It should also be taken into consideration that because of the long time lapse between the approval of the original Detailed Design in 1977 and the various periods during which construction took place on the different motorway stretches from 1983 onwards, an in-depth study of the original project became necessary, in order to adapt it to more recent technical standards, to the environmental restraints which had emerged in the meantime and to the use of the most modern construction technologies which could guarantee the utmost respect for the environment and improve the environmental placement of the infrastructures.

In particular, it should be pointed out that the original project was conceived as a product of "integrated planning" in which environmental themes played an essential role in making optimal project decisions.  It therefore embodied the more ample and generic criterion of environmental placement and was not limited to the mere mimesis of the works and planning architectural masking interventions, by development of a thorough knowledge of the various and more significant environmental components involved.

The revision of the original project highlighted the existence of some important problems of more recent origin which were connected with both the geo-morphological situation of the land and the new territorial restraints.

Particular attention was therefore paid to everything which could have affected the location of the turn-offs and exits on which the stretch depended, and by successively proceeding in the analysis of the interaction between project and environment. Therefore, those areas of the territory with the most adverse environmental characteristics were identified and, based on the results of the previous analyses, supported by the thematic mapping, photo-interpretation studies, on-site explorations, and specific targeted surveys, the possible interactions with the project and the most suitable corrective measures for eliminating or alleviating any sort of conflict with the various types of restraints were identified.

Thanks to new viaduct typology with long spans, more formal in appearance and narrower in size, it was possible to eliminate the barrier effect. Furthermore, the reduced number of piers was also particularly advantageous, especially in geographically difficult situations which required severity in scaling foundations.

The design of the Messina-Palermo motorway included numerous tunnels, some highly complex, in order to overcome the difficult morphological and geological pattern of the area. TECHNITAL has been responsible for the final design and works supervision of more tunnels of considerable importance which have required complex and sophisticated design and construction methodologies. Moreover, the design has included ventilation, lighting, safety and remote-controlled tolling systems.

During preparation of the motorway designs, TECHNITAL conducted all the geological and geotechnical alignment studies and surveys, including the aerial photographic geological study, the definition of the geotechnical properties of the foundation soils and slopes affected by the excavations, the planning of the foundation and slope stabilization works and the organization and supervision of the laboratory for materials testing during construction. 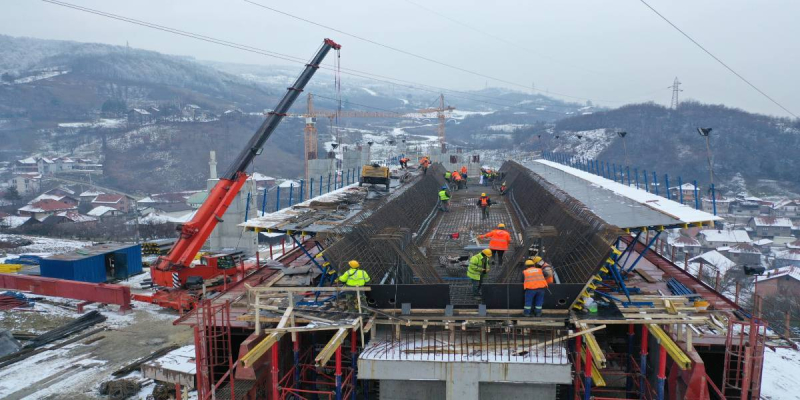 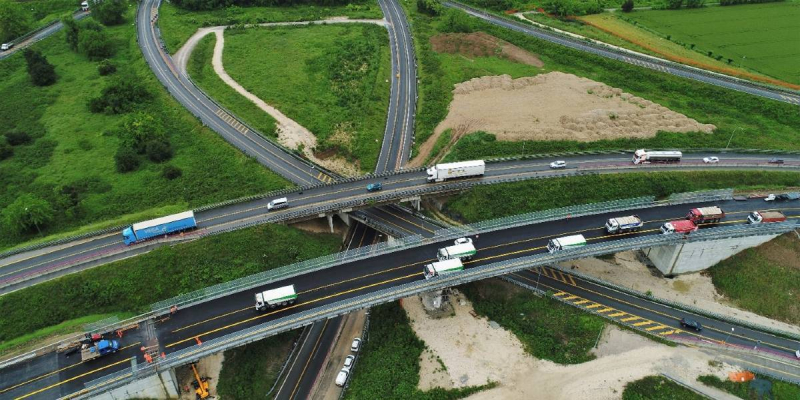 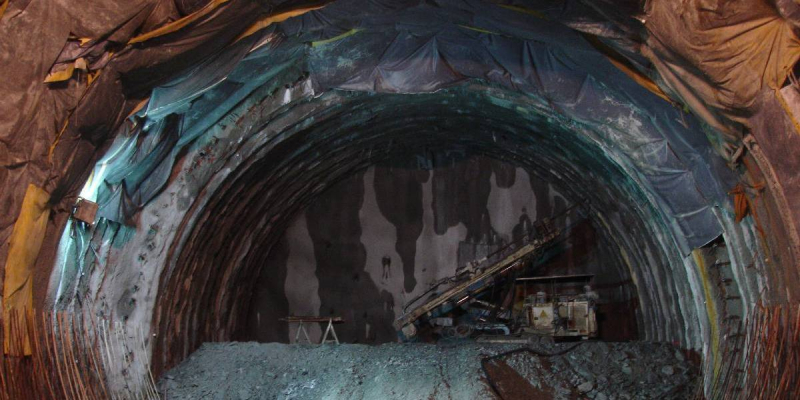