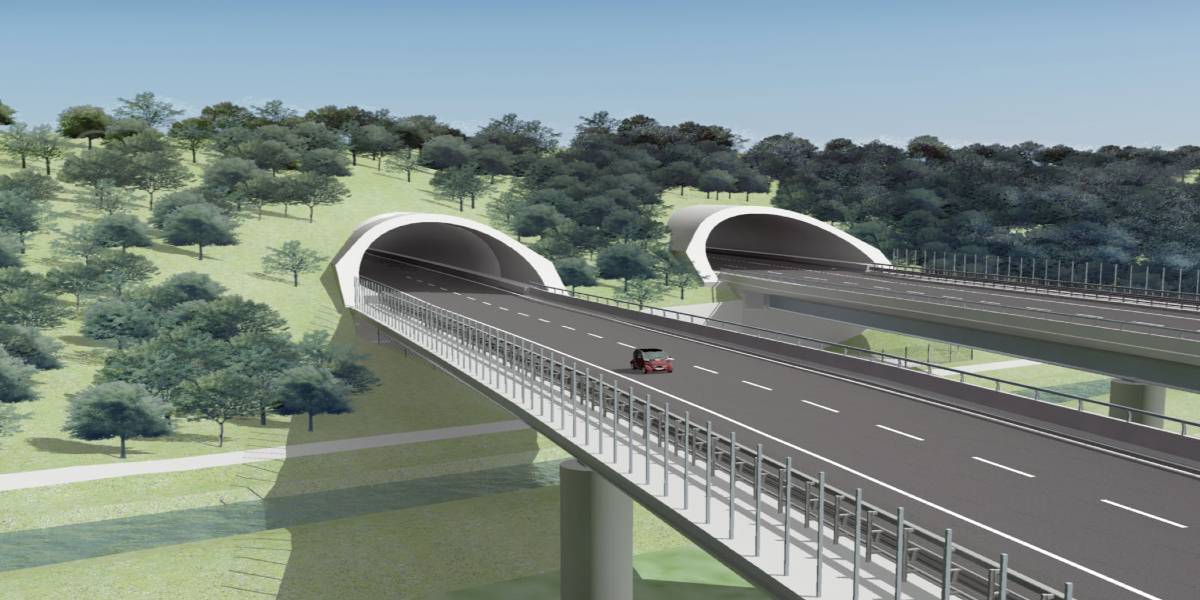 The Pedemontana Lombarda motorway is a road system with a total length of approximately 157 kilometers of which 67 kilometers of highways, 20 kilometers of ring roads and 70 kilometers of local roads. The alignment of the infrastructure is classified as an urban highway, category A, by Ministerial Decree No. 6792 dated November 5th, 2001.

Section B1, starting from the West, has a roadbed composed of two lanes in each direction plus an emergency lane and is primarily below grade. After about 7.5 kilometers it connects to the Provincial Road formerly State Road No. 35 in the municipality of

Lentate sul Seveso. The Lazzate interchange and the junction with Provincial Road formerly State Road No. 35 are located in this section.

In section B2 the alignment crosses the terrain of the former “dei Giovi” State Highway for about 9.5 km up to the municipality of Cesano Maderno following a north-south route. The roadbed continues with two lanes plus emergency lane in both directions until the municipality of Meda where it widens to three lanes plus emergency lane in each direction. There are two half-interchanges (Lentate sul Seveso and Barrucana) and one complete interchange at Meda along the section. The section is primarily in cutting and has approximately 2.5 km of artificial tunnels.

The roadbed is composed of three lanes plus emergency lane in each direction up to and including the Arcore interchange. The section is in cutting and has approximately 6.5 km of artificial tunnels.

The infrastructure of the section with three lanes plus emergency lane in each direction is about 18.5 kilometers long.

Section D proceeds to the east and connects with the A4 highway after about 18.5 km. The section, which has an equal percentage in cutting and on embankment, includes the Bellusco and Cornate d’Adda interchanges and the toll barriers at Filago and Osio Sotto. The alignment crosses over the Adda river on a 760 m long viaduct and also includes three service stations in the municipalities of Mozzate, Desio and Bellusco plus an operations/management headquarters in the municipality of Desio and the maintenance center and snow station in the municipality of Grandate, necessary to meet the management and operating requirements of the infrastructure. The infrastructure also includes an extensive system of “ancillary” works and “local roads” to improve connections with main and secondary ordinary road network.