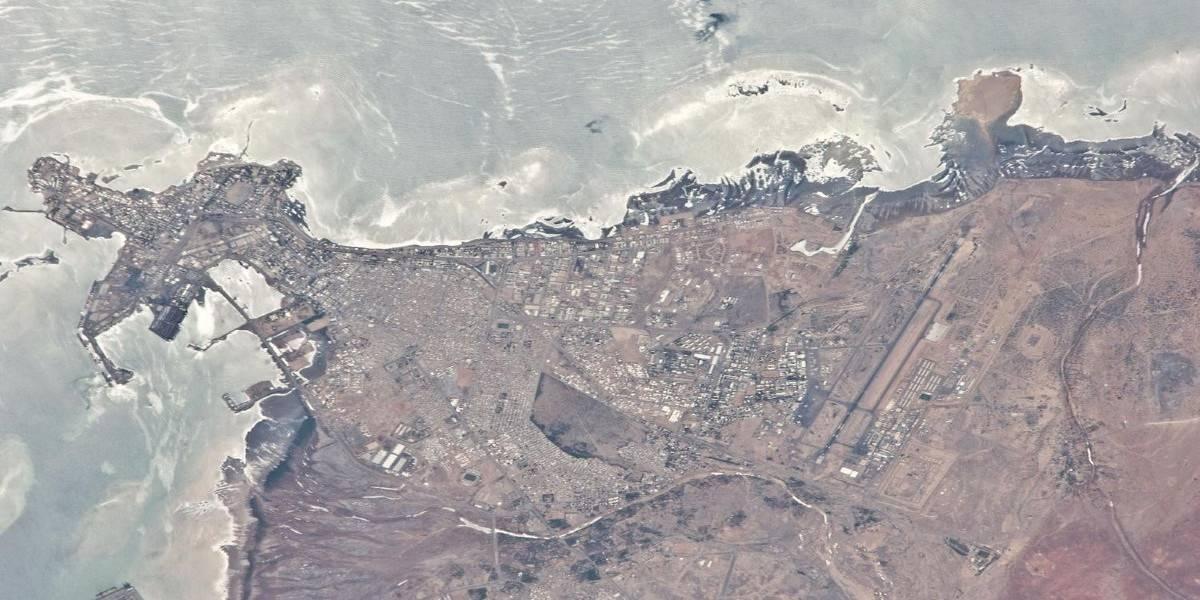 Djibouti is strategically located at the southern end of the Red Sea and thus on the most important shipping routes from Europe, East Africa, Asia and the Arabian Gulf. Djibouti is an essential seaport managing 100% of the Ethiopian maritime traffic cargoes and transit country for trucks, routed along some peripheral urban roads and the extra-urban National Road number 1. The objective of the job was the need to strengthen and improve the quality of the urban road network. The main contents of the plan are the following:

The following other subjects have been also developed, at level of feasibility study / concept design: