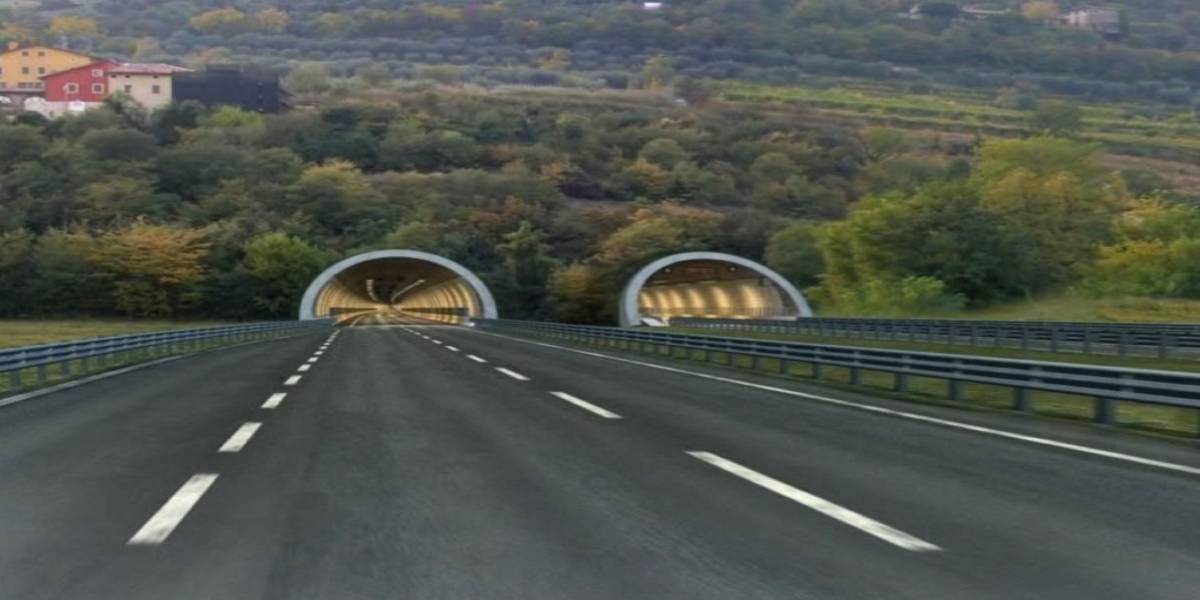 The Project regards the design, construction and management by concession contract in Project Financing form, of the Link Road to complete the northern Ring Road System of Verona city, including a tunnel of 4.3 km called the ‘Torricelle Tunnel’.

The new infrastructure arises from the need to guarantee both the function of a ring road for the benefit of extra-urban traffic, which today passes through the city centre, by directly connecting the valleys of ‘Valpolicella’ (west) and ‘Valpantena’ (east), and the more strictly ‘urban’ function of providing a direct connection between the east (via Fincato) and west sides of the city (via Cà di Cozzi, public hospital and the historic centre of the town).

The principal objectives of the works are the following:

The total length of the connection between the north and west sides of Verona is 13 km.  The new alignment starts from the end of the existing eastern bypass and ends at the interchange with the southern bypass near the ‘Verona North’ tollgate of the A22 motorway. The new road has two lanes in each direction. It bypasses the ‘Torricelle’ hills with a tunnel of 4.3 km, crosses over the Adige River, by means of a new, architecturally important bridge (225 m) and curves towards the southwest, mostly in cutting, to close the extra-urban ring road system.

To complete the functionality of the work, and also to create a north-west axis, there is a short link road of 1 km to the national highway S.S.12 “Del Brennero”, to the west of the city.

The project foresees the use of innovative methods of environmental mitigation and protection, as well as alternative sources of energy:

The works will be completed with some facilities to serve the road users, namely a car park for 1300 vehicles, a parking area for 150 heavy vehicles, equipped with facilities for both the vehicles and road users, as well as two service areas with fuel, bar and restaurant services.