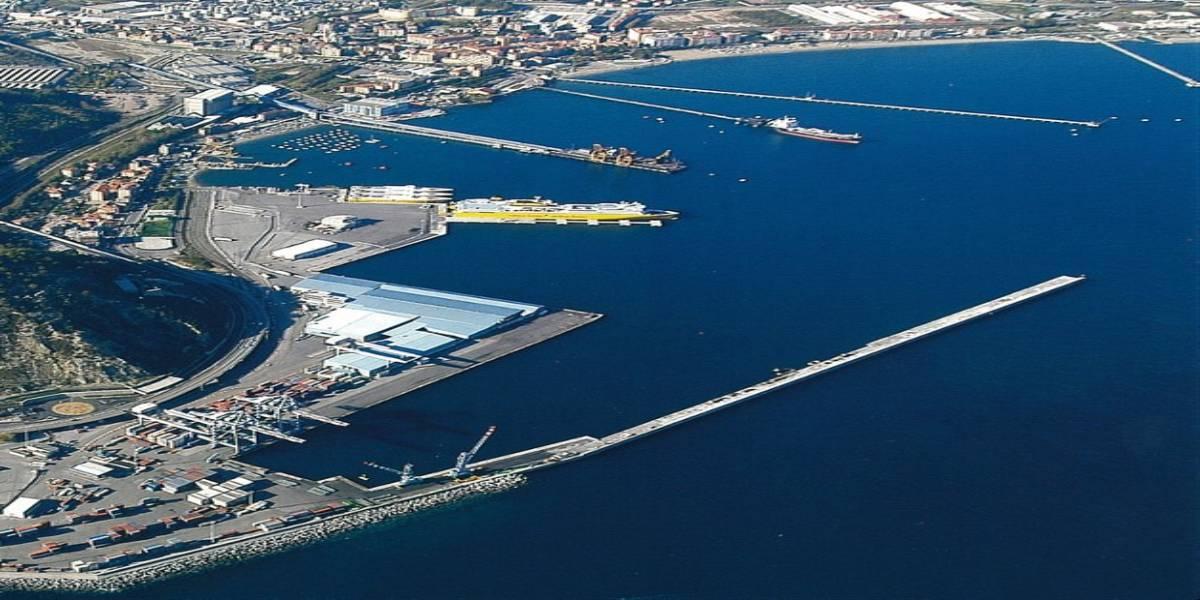 The coal-deposit quay of Vado Ligure harbour hosts 3 different types of coal: the steel coal, for steam production, the coking coal, for cast-iron production, and a residual coal deriving from the coking process. In case of precipitation, all the runoff water washing the quay must be treated before being discharged into the sea, as it contains high concentrations of coal.

The treatment plant has the following structure: 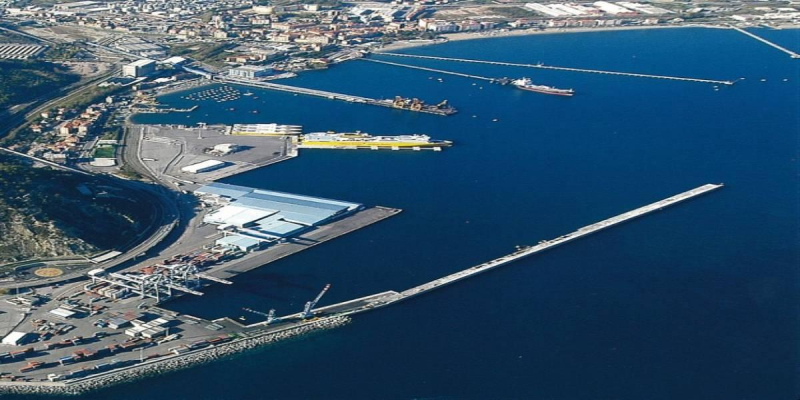 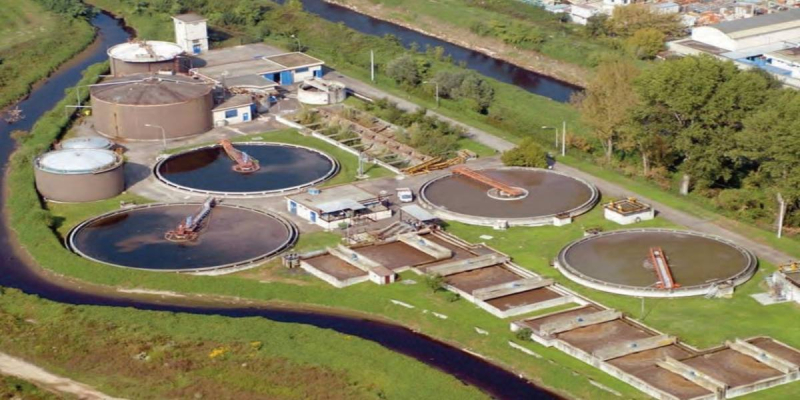 Completion and upgrading of the wastewater treatment plant of Rozzano (Italy) 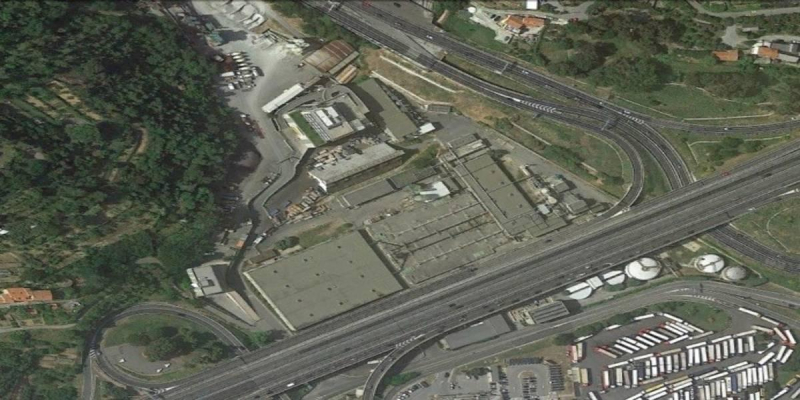 Enhancement of the wastewater treatment plant of Savona (Italy) 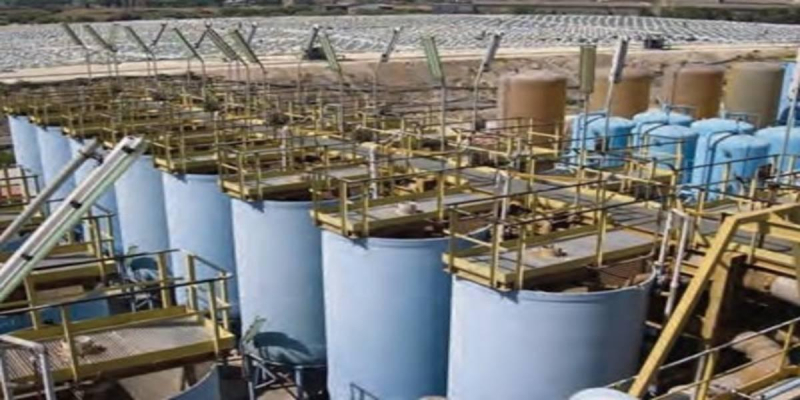 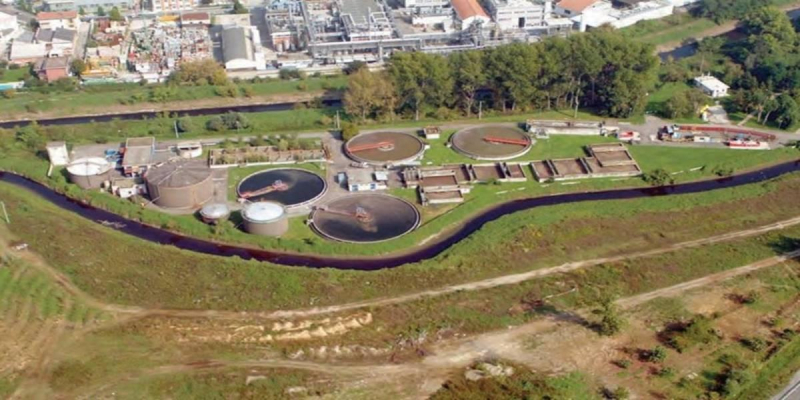 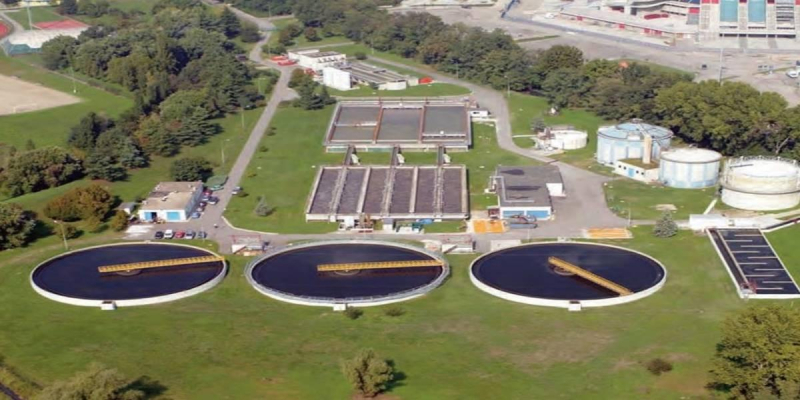 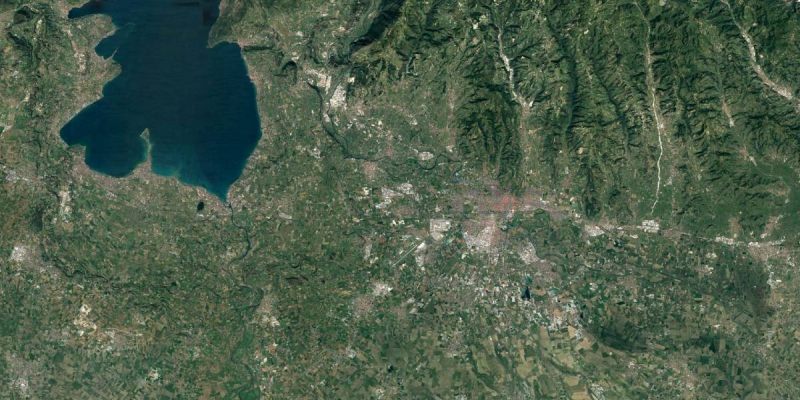 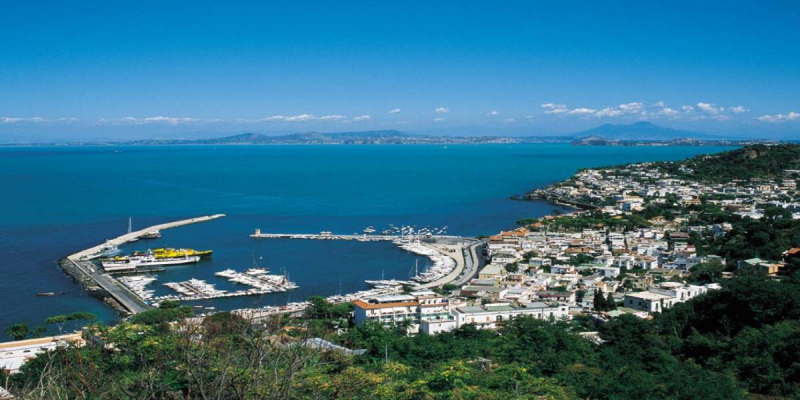 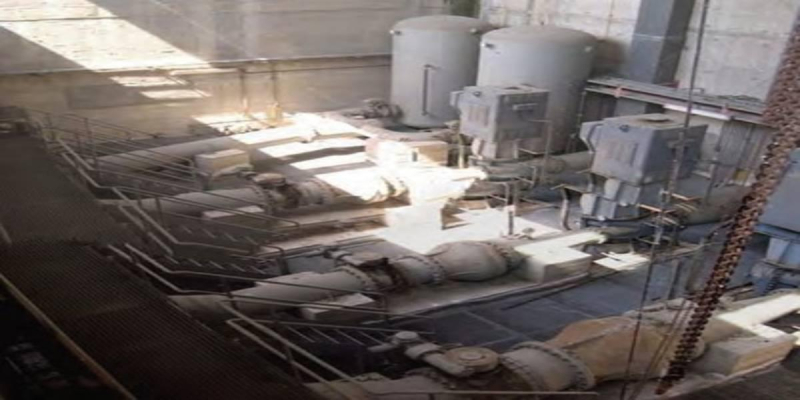 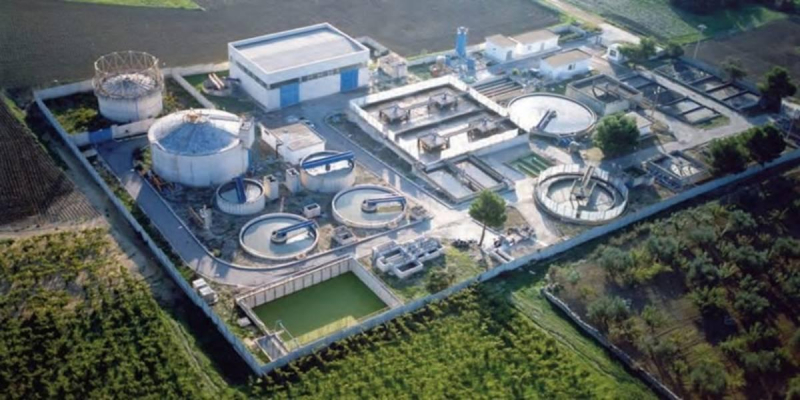 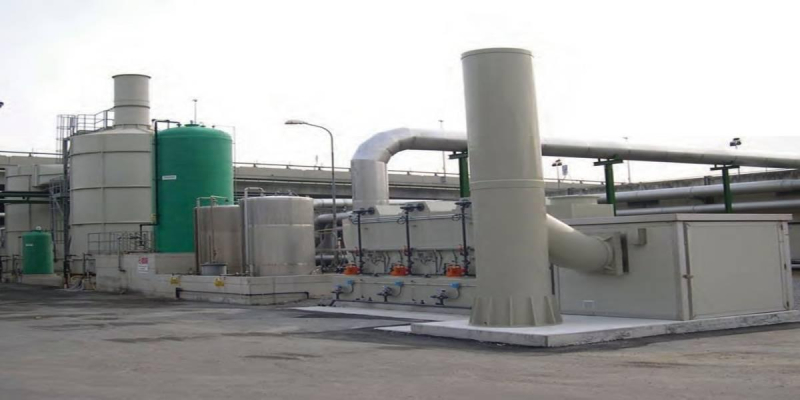 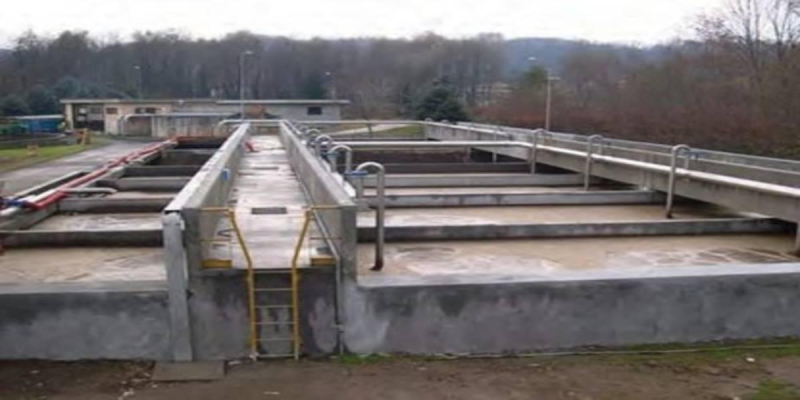